During the 6th Annual InBusiness Awards ceremony on 31 January 2014, the Four Seasons Hotel proudly received the award ‘Best Workplace / Employer of Choice’. InBusiness awards companies, entrepreneurs, products and services that have excelled in the Cyprus market. This award is a true reflection of staff sentiment. With so many members of the team ranking as ‘veterans’ with 20 or more years of service at the Four Seasons, the hotel feels like nothing less than a second home that they share with their fellow team members, the Four Seasons family. 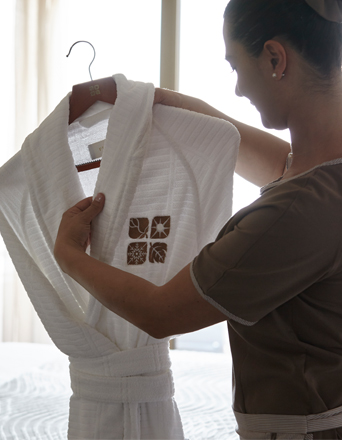